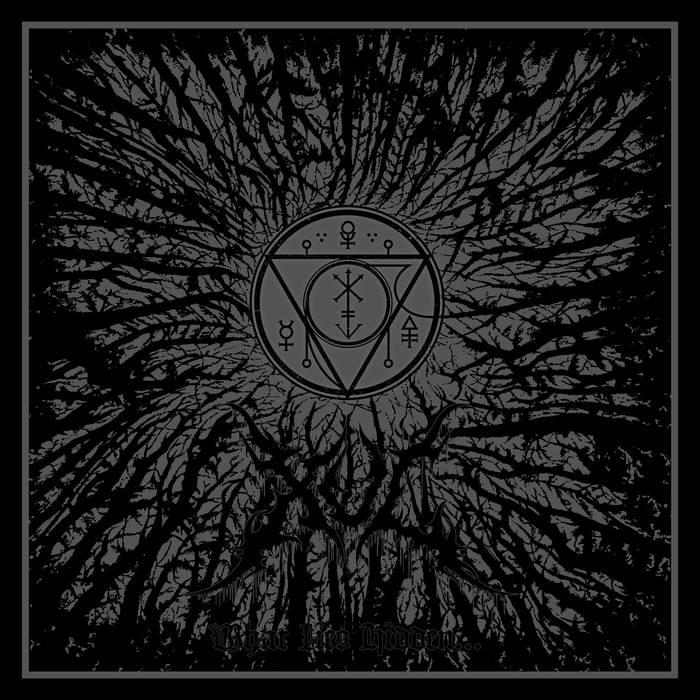 stand out tracks for me are Allgrave and Black Oak Heart 🤘🏼 Favorite track: Allgrave.

Metallurgical Fire Everyone who appreciates this album should check out Xul’s debut, Malignance, on Redefining Darkness. It’s a fantastic album that I return to constantly. This one is a strong follow up with a little bit different approach. I don’t yet like it as much as the debut but I’ve only listened a few times. It’s very good though. The vocals are even clearer on this record and could be considered better.

Update: I severely under appreciated this album upon release. It’s a grower, but that’s only because I failed to see how often XUL step out of their blackened death box to deliver a very compelling record. Love me or hate me, it’s somewhat like Dissection or Immortal recording the Black Album instead of Metallica, and that is a good thing. Favorite track: Petrichor.

The much anticipated release of XUL's second LP.

This album is a much more raw and refined XUL, focusing on the struggle of loss, existential questions and mental health. This is XUL.

Samples and keyboard by Tanner Revak

Jim and Sue Huffman and Keaton Brown for their undying patience with impromptu jam sessions - 10 years worth - and for putting up with the sounds that become art.

Allison Painchaud for always believing in us and the continuous support. We can’t thank you enough for all you’ve done and continue to do for us. We love you.

Tanner Revak, the unofficial sixth member of XUL, for all the sage advice and tireless work on every album we’ve released so far.

Sara Power, Esme Newman, Armstrong Metalfest and crew, our friends and family, and especially our fans for their support over the last ten years.

A five piece group based out of Vernon, British Columbia, Canada, following in the footsteps of bands such as: Behemoth, Dissection, and Immortal, XUL have left the beaten path and set out to forge their own brand of Blackened Death Metal.